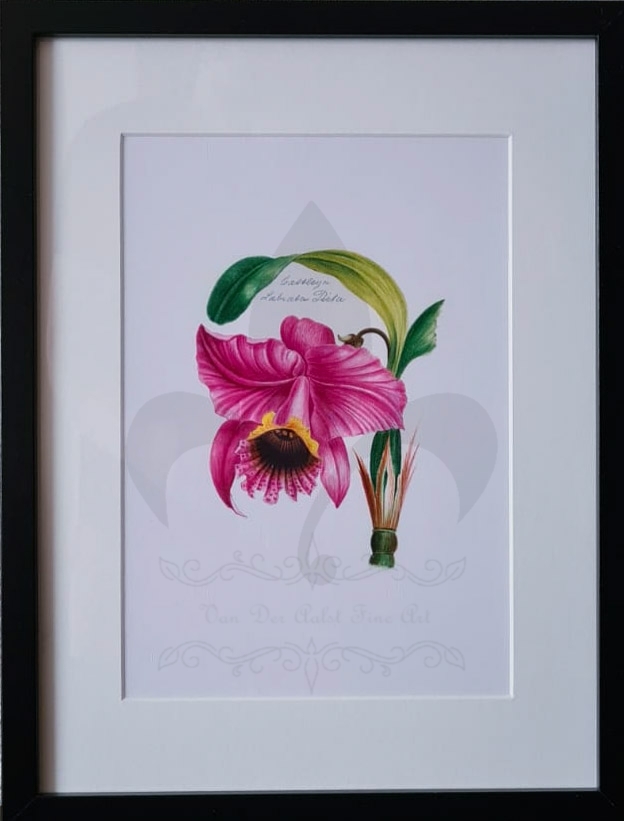 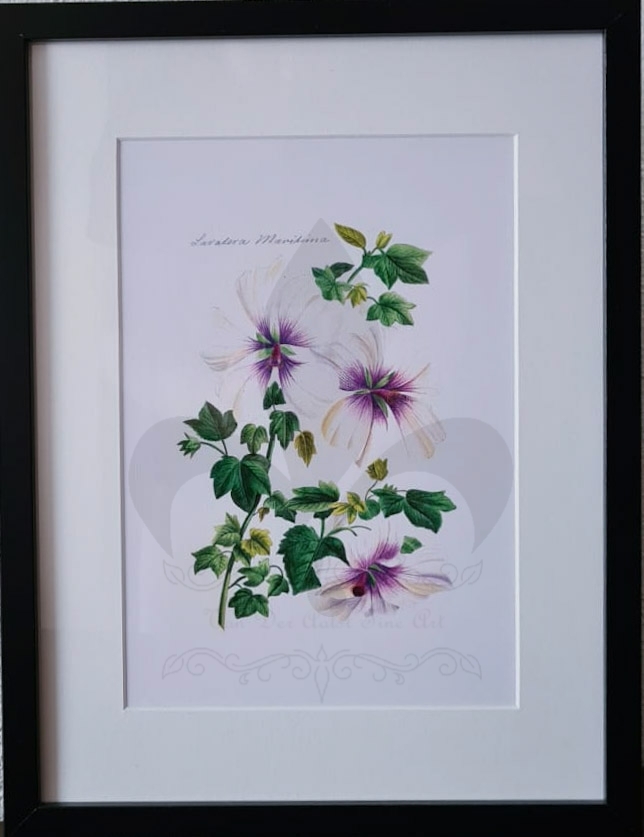 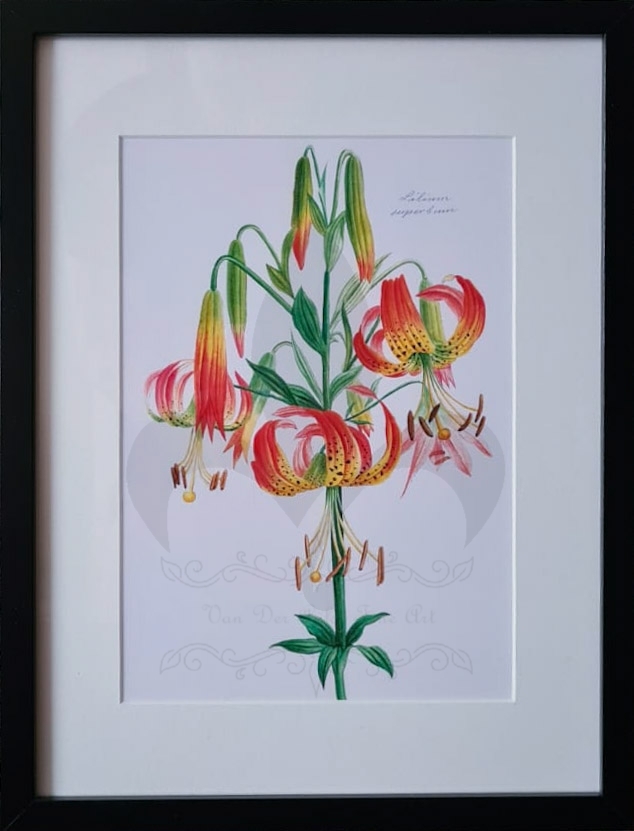 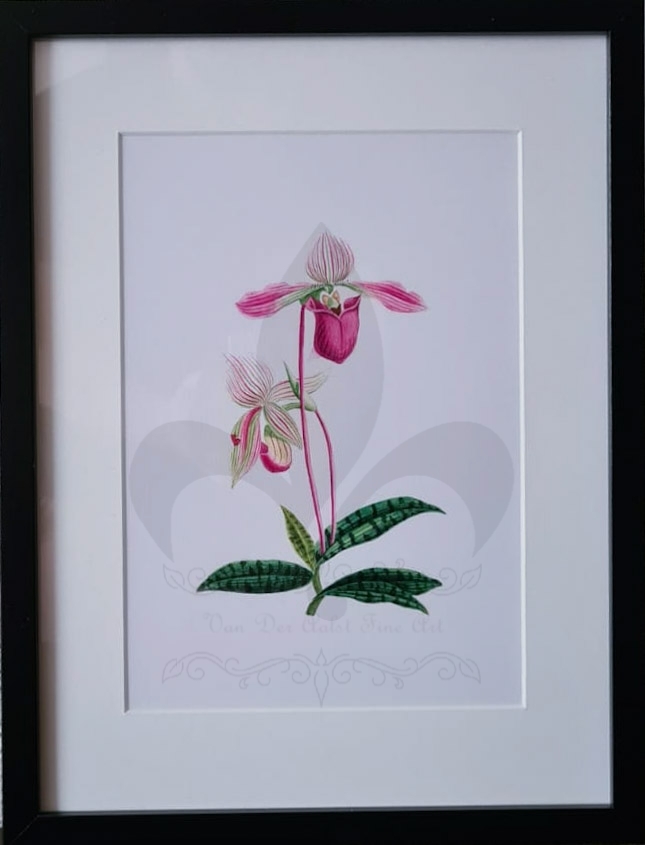 Cattleya labiata, also known as the crimson cattleya or ruby-lipped cattleya, is the type species of Cattleya, discovered in 1818 in Brazil. This plant grows in the northeastern area of Brazil, in the states of Pernambuco and Alagoas. They grow to different sizes depending on the area from which they originate. This plant is an epiphyte, growing up in trees, where light is plentiful. However, there are also many other places where this plant could grow, such as directly on rock with very little soil.

The plant itself is a medium-sized unifoliate (labiate) Cattleya, with a medium-sized rhizome. The plant has long leaves, with a tough (coriaceous) consistency because of the aridity in the canopy of trees, due to a short dry season. For water requirements, the plant has a pseudobulb under every leaf to store water and nutritive substances during the short dry season. In the wet season new leaves grow rapidly, producing a large flowered inflorescence. Flowers are white or lavender colored with a darker spot in the lip. Pollination is performed by insects, usually by a scent-collecting male euglossine bee.

Lavatera is a genus of about 25 species of flowering plants in the mallow family Malvaceae, native to Macaronesia, North Africa, Europe, central and southwestern Asia, Ethiopia, North America (California and Mexico) and Australia, with a centre of distribution in the Mediterranean region. A number of species are naturalized in North America and elsewhere.
All species previously placed in Lavatera have now been transferred to the related genus Malva. The genus includes annual, biennial and perennial herbaceous plants and soft-wooded shrubs, growing from 1–3 m tall. The leaves are spirally arranged, and palmately lobed. The flowers are conspicuous, 4–12 cm diameter, with five white, pink or red petals; they are produced in terminal clusters. This genus is named after the Lavater brothers, 17th century Swiss physicians and naturalists.

Lilium superbum is a species of true lily native to the eastern and central regions of North America.Common names include Turk’s cap lily, turban lily, swamp lily, lily royal, or American tiger lily.The native range of the species extends from southern New Hampshire, Massachusetts, and New York, west to Illinois, Missouri, and Arkansas, and south to Georgia, Alabama, Mississippi, and Florida and is listed as endangered in most of these places. It grows from 3–7 feet (0.91–2.13 m) high with typically three to seven blooms, but exceptional specimens have been observed with up to 40 flowers on each stem.
The roots were a food source for Native Americans, and the flowers provide nectar for hummingbirds and larger insects. The Turk’s cap common name is derived from the reflexed shape of the flower petals, which presumably resemble a type of hat worn by early Turkish people.

Paphiopedilum callosum is a species of orchid found from Vietnam to northwestern Peninsular Malaysia. Cypripedioideae is a subfamily of orchids commonly known as lady’s slipper orchids, lady slipper orchids or slipper orchids. Cypripedioideae includes the genera Cypripedium, Mexipedium, Paphiopedilum, Phragmipedium and Selenipedium.[1] They are characterised by the slipper-shaped pouches (modified labella) of the flowers – the pouch traps insects so they are forced to climb up past the staminode, behind which they collect or deposit pollinia, thus fertilizing the flower. There are approximately 165 species in the subfamily.
Unlike most other orchids, slipper orchids have two fertile anthers — they are “diandrous”.